The Blessing of the Seed 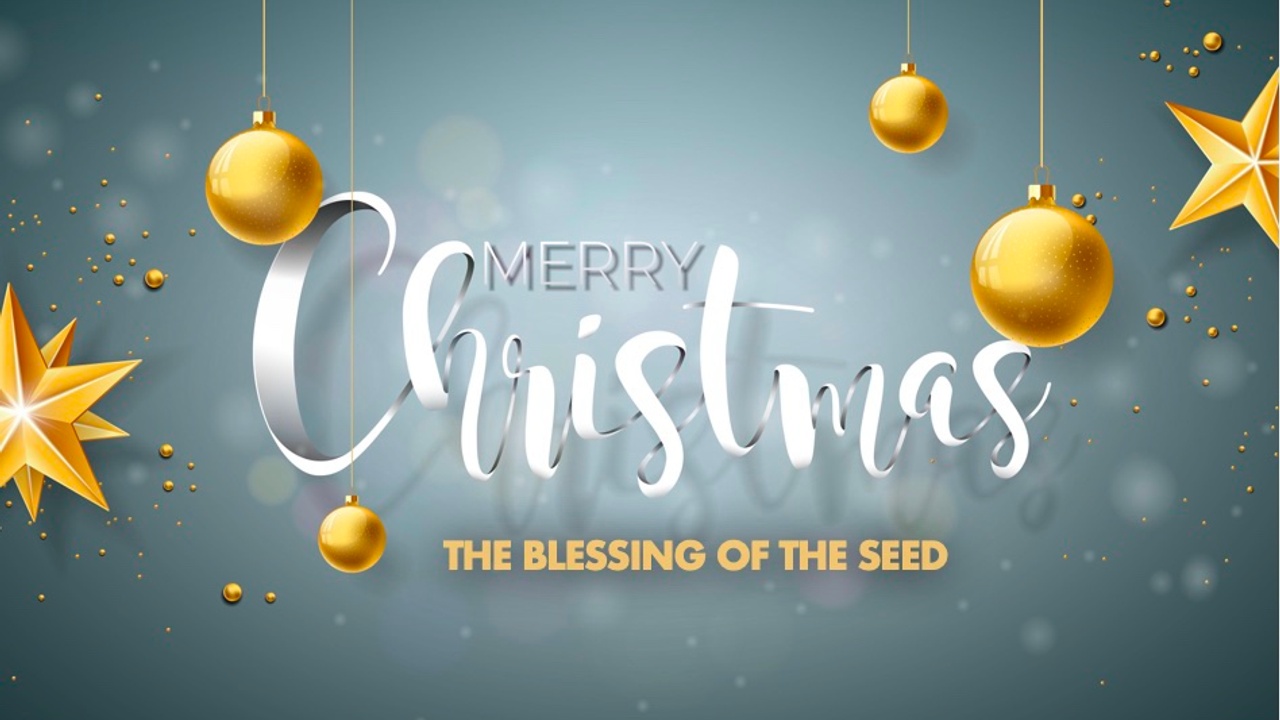 It’s the night before Christmas – children all over the world are expectantly waiting for Christmas morning to open their gifts. But for too many people, this Christmas will be filled with sadness. The sadness that comes when we are separated from the ones we love. Some are separated by travel restrictions, some by disease and yet others by death. All in all, many people just feel that Christmas is not even worth celebrating given all the sadness and uncertainty in the world.

But this is the exact reason that we should be celebrating Christmas! When things seem darkest, God sends the Light. It was this way when God sent His Son into the world all those years ago.

The people who walked in darkness
Have seen a great light;
Those who dwelt in the land of the shadow of death,
Upon them a light has shined.
Isaiah 9:2

Before the angel appears to Mary and Zechariah, there had been no word of the Lord for 400 years. Imagine that – no one had heard God say anything new through a prophet for 400 years. That is a long time. People might have been forgiven for thinking that God had forgotten them. Israel was under oppressive Roman rule. They were no longer a sovereign nation, but instead, a vassal state that was tolerated by their Roman overlords.  Jewish religious sects were fighting amongst each other about how to deal with this enemy and the best way to move forward as a nation. All were looking for the promised Deliverer and the future had never seemed more uncertain or hopeless. It was into this maelstrom, that Jesus was born.

Yet, He did not come in the way that the Israelites expected.

Dr Faisal recently shared with us that one of the blessings of Christmas is that Jesus came as a Seed. He was the prophesied Seed that would come and trample the head of the enemy. (Genesis 3:15), but He came in an unexpected way. He did not come as a celebrated warrior at the head of a powerful army. He did not come as a wealthy, politically connected ruler. He came as a seed. A baby. Helpless and vulnerable. BUT, that seed carried the DNA of His Father. That seed had unlimited potential. That seed was the child born, but it was also the Son given. That Seed grew to become the conquering King!

This is the key for us to remember this Christmas season.

This Christmas, fresh seeds are being released from heaven. God is meeting with us in the tent of His presence to release the seed of His word to His sons and daughters. God knows and sees the heartache, the pain, the frustration and the confusion that swirls around the nations. He sees the darkness that covers the land, but LIGHT is coming. He is sending seeds of deliverance.

What seeds are you carrying? Or are you receiving a new seed? A new idea. A fresh grace. A seed that needs to be nurtured so that it can deliver a solution, provide an opportunity or bring light into a place of darkness. I am here to remind you that Christmas is the time of miracles. The time when unexpected things happen in unexpected ways. Remember that first Seed. Remember that God became man and delivered us once and for all from the sting of death. What might be the purpose of the seed you are carrying?

No matter how dark it may seem at this present moment, Christmas is the time to remember that Jesus is the Light of the world. He came on that first Christmas and the darkness has never put out the Light. So – this Christmas, take time to remember and stir up your faith so that you can say with Mary, “be it done unto me according to your Word.” 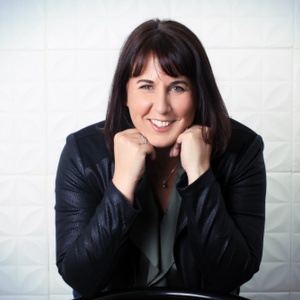 I am an author, and this blog is the place that I get to share my thoughts and prophetic insights on the daily experience of learning and growing with Jesus.

Was this sent to you from a friend? Sign up now and we will send all future posts straight to your inbox - hot off the press!